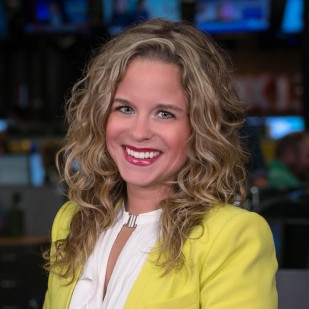 You can catch Ashton Edwards talking about the latest trending news on Fox 13 News at noon and 4 p.m. She also stops by Fox 13’s Good Day Utah occasionally from 4:30 a.m. to 10 a.m.

She loves the digital realm, Fox13Now.com, and lives for social media.

Ashton came to Fox 13 in 2014 from KSTU’s sister station KFOR-TV in Oklahoma City. Utah is now her home but she will always be an Oklahoman at heart. Boomer Sooner!