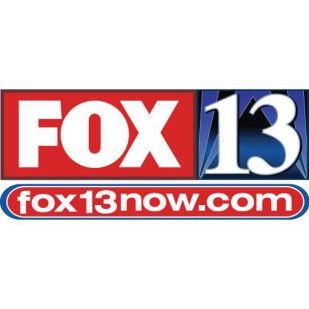 Stories provided by The CNN Wire.