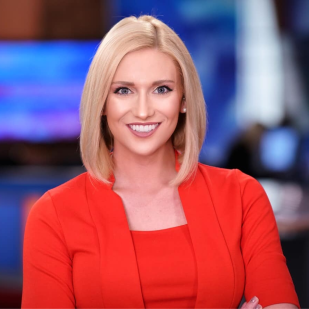 From reporting, anchoring and hosting to web and producing, Elle has found herself filling a number of positions around the newsroom.

Most recently, she worked as a morning and noon anchor/producer in Colorado. Prior to her time there she acted as a one-man-band reporter for the PBS affiliate in Phoenix, Arizona.

Before getting into the broadcast side of the industry, Elle wrote for a number of online and print publications.

She received her degree in Journalism from the Walter Cronkite School of Journalism and Mass Communications at Arizona State University.