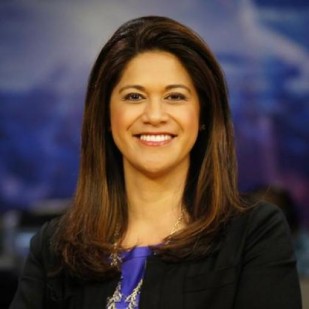 Tamara Vaifanua was born in southern California and raised in Taylorsville, Utah. She graduated from Southern Utah University in Communications and Political Science.Before joining Fox 13, Vaifanua worked at ABC Las Vegas affiliate KTNV as a reporter.

Before that, she launched the first news operation in St. George, Utah and served as anchor, reporter, producer and Managing Editor. She also served as the station’s political reporter. During her tenure, she covered the 2005 flooding of southern Utah, and the capture of polygamous sect leader Warren Jeffs. She also hosted and produced several documentaries, one featuring the homecoming of the 222nd Field Artillery Battallion from Afghanistan, another highlighting the humanitarian efforts of a local group who traveled to a Mexican orphanage.

Vaifanua began her career in broadcasting in Laughlin, Nevada as an anchor/reporter. She reported on the 2001 Laughlin River Run brawl that left numerous outlaw biker gang members dead. The Taylorsville native is excited to be back in her hometown near her family. She enjoys spending time with her family, and traveling to exotic places like her homeland of Samoa.

When she’s not chasing down news stories, you can find her logging miles for marathon #2. She ran her first marathon at the 2009 St. George Marathon. She and her husband have one daughter.