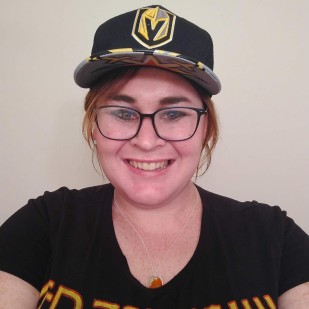 Rebecca Green loves the written word and the opportunity to connect people with the information they need.

Before coming to Fox 13, she worked as a writer on Senator Orrin Hatch’s reelection campaign, a surgical assistant, a legal aide, a door-to-door sales rep, and the fastest hands a movie theater’s concession stand had ever seen.