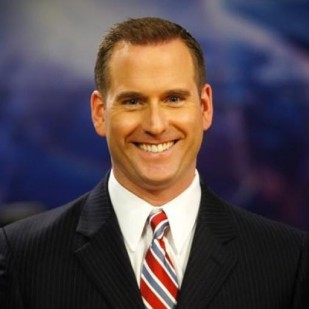 Damon Yauney began his TV career at KMTR in Eugene, Oregon. He started as an intern, and by the time he left to move to Salt Lake City he was the morning meteorologist.

He attended the University of Oregon (Go Ducks!) and studied Broadcast Meteorology through Mississippi State University. He holds the seal of approval from the American Meteorological Society.

From exploring National Parks to skiing the greatest snow on earth, Damon loves to take advantage of the outdoor life that Utah has to offer.