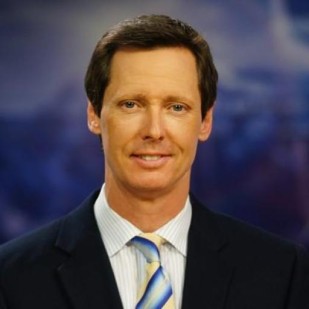 Scott has been a part of Fox 13’s ” Utah’s Most Wanted” for more than a decade, covering some of the biggest Utah news events.

After working in Flagstaff, AZ, and Anchorage, AK, Utah has been Scott’s home since 1990. Scott said he feels lucky to be a part of the local community and that he has met “amazing people.”

When he’s not chasing down tips, he enjoys spending as much time as possible with his family and enjoying everything Utah has to offer. Scott is also an “eternal optimist,” which he learned growing up in Buffalo, NY and takes time to root for his “beloved” Bills and Sabres.